After weeks of rain the sun is shining over Sydney, rivers are back to normal heights, roads are open and those people most effected by the floods are cleaning up the mess.

We are thankful that our employees were relatively unaffected by the difficult circumstances of the past few weeks, and we were able to maintain production with very little interruption.

Our senior management team used this event as an opportunity to dust off our Business Continuity Plan and Incident Emergency Response Plan.
The details of the event have been added to the plans which will make our responses to any floods event in the future more confident.
Our after action review highlighted a few minor areas of improvement which will be  added to the plans. 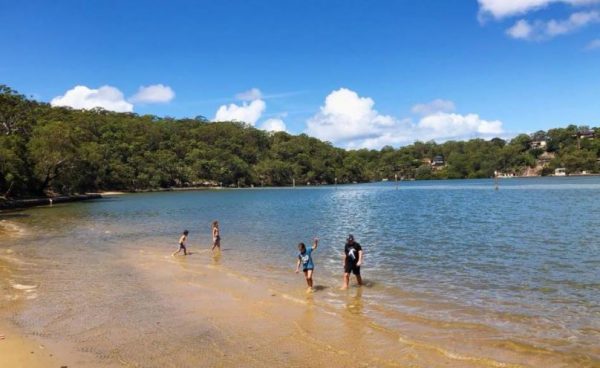 The weather event that has caused so much damage to a wide area of NSW has now moved away from Sydney.

The rivers near to our Sydney plant have returned to normal levels and all local roads are open and clear. 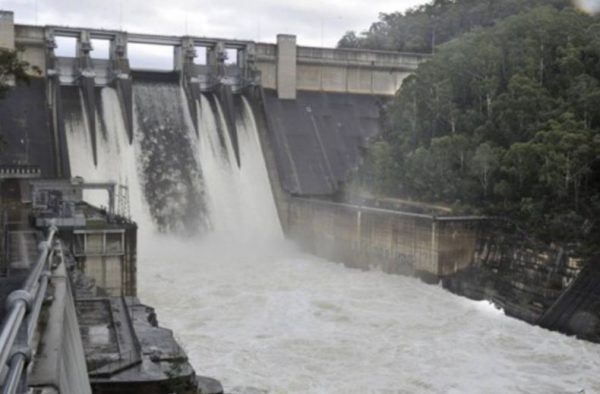 Whilst it is definitely business as usual for W&S in Sydney, our thoughts are with the people in western and north western Sydney who are still being hugely effected by the Hawkesbury River which is going to take a few more days to drop to a level where roads can be assessed and reopened.
Many people remain cut off by floods which even now are classified “major”.
Sydney’s largest dam, which supplies 80% of Sydney with drinking water, is upstream of the flooded areas and is releasing water to prevent spill over.  It’s large catchment area will continue to feed water into the dam for weeks to come so the river will remain high until the gates are closed.

The extreme weather event continues to effect Sydney with recent rains causing localised flooding in the south western suburbs.
Road closures overnight and early today made the journey to work for some of our workers longer than usual. Some workers were unable to get there.
W&S Sydney is operating today with a reduced workforce but all time critical processes are continuing without interruption.

The forecast for coming days predicts that the event is clearing.
The Australian Bureau of Meteorology reported the following on March 6;

“The biggest climate driver of the wet summer has been a La Nina event which has brought above-average rainfall, marine heatwaves and humid nights. The Bureau of Meteorology’s Autumn Climate Outlook for 2022 suggests that as La Nina wanes, Australia still faces a potentially wetter than average autumn, with night-time temperatures in many areas predicted to be higher than normal.  The good news is the transition period is approaching as the La Nina weather pattern has already peaked and will soon begin to weaken”

Our Sydney team were pleased to see that forecast is for a break from the rain by the end of the week.

Once again, our thoughts are with those many thousands of people that have been effected by this record breaking event. 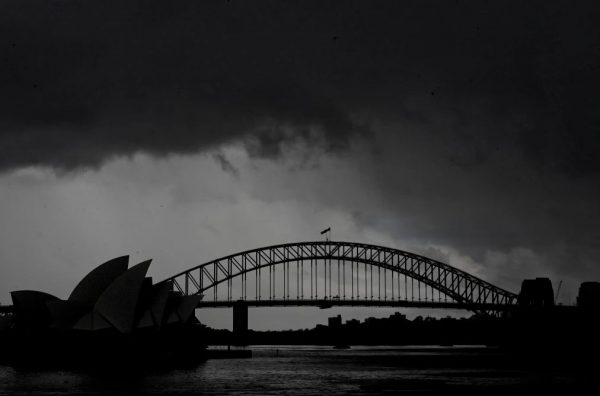 Sydney has been raining everyday since February 22 – but clouds are expected to lift by the end of this week. NICK MOIR, Sydney Morning Herald, March 6, 2022

The east coast of Australia continues to be affected by an extreme weather event that is causing record breaking flooding in coastal towns and cities.

Sydney, Australia is currently being affected and is experiencing localised flooding which is expected to worsen in coming days.

W&S Sydney is in Moorebank which is not in a flood affected area however we have activated our Crisis Management Team to monitor conditions as a precautionary measure .

Our concern is for the safety of our staff so if we determine that roads in our local area might become unpassable, we may send people home or delay their arrival.  If this situation eventuates, we will maintain a skeleton staff to keep the most important processes running.  It is unlikely that production will be affected at any time.

Whilst our utilities are not under threat, storms and floods are forecast to impact the entire Sydney basin, so we prepare for the worst and hope for the best.

We will update this page as events unfold.

Our thoughts are with the people of NSW and Queensland that have been so dramatically affected by this unprecedented event.